We source our premium fresh Iberico pork directly from Spain, where the Nieto family have expertly reared Iberico pork since founding their company in 1943.

The Black, Colorada (red) and Torbiscal pigs have been born and raised on the Nieto family estate ‘Las Vinas’ in the Southern part of the province of Salamanca.

The free-range pigs are fed on a natural acorn or grain based diet of barley, wheat, corn and soy.

They are kept in their natural habitat of the meadowlands.

We import from Spain on a weekly basis, offering a wide range of fresh Iberico cuts, such as: 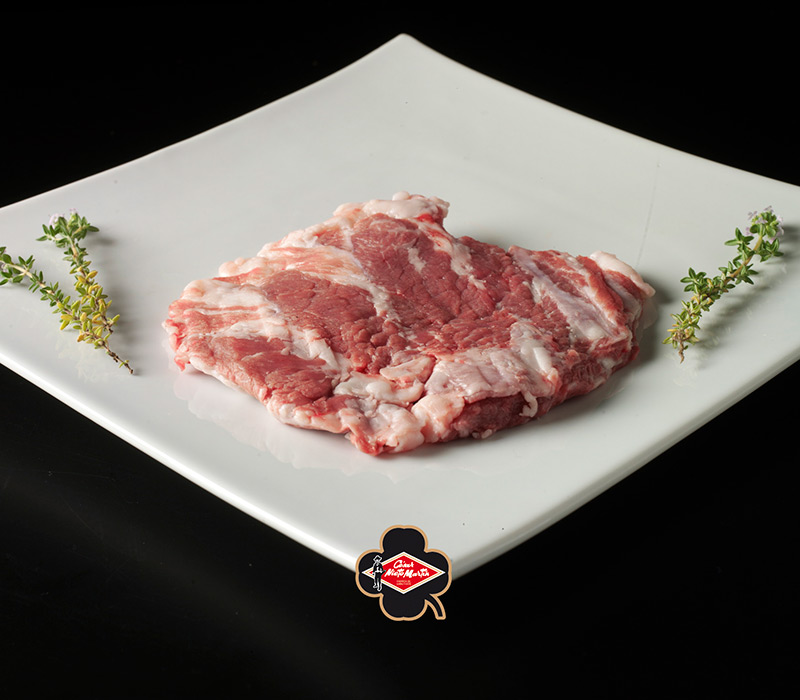 Enquire about our services

Data Privacy: To find out how we process the data that you submit to us via this form, please read this Privacy Statement

Where to find us

Barbican & Farringdon are the nearest Tube Stations to Smithfield Market, with only a very short walk from either.

This email address is being protected from spambots. You need JavaScript enabled to view it.

What data is being collected?

When you contact us via a form on our website or by email, we may collect the following information:

What is the data being used for?

We use the information to provide the services and information that you request and to respond to enquiries, comments and questions.

How long do you keep my data for?

The data will be stored for as long as we need it to assist with your enquiry and business interests.

Where will my data be stored?

Your data is stored securely on our internal, secured company network.

Will my data be shared?

No, we will not share your data with any third-party.

I need more information – can you help?

For more information please read our Privacy Policy.
Alternatively, please contact our Data Protection Officer, Natalie Leong by telephone on 0207 236 8631, by emailing This email address is being protected from spambots. You need JavaScript enabled to view it., or by post at Longcroft & Old Ltd, 30 Central Markets, West Market Buildings, Smithfield, London, EC1A 9PS.